Overview: IECEE is the IEC electrotechnical equipment and components conformity assessment scheme system, which is a multilateral certification system based on IEC international standards. Its members use the principle of mutual recognition (reciprocal acceptance) of test results to obtain certification or approval in countries around the world.

IECEE is the IEC electrotechnical equipment and components conformity assessment scheme system, which is a multilateral certification system based on IEC international standards. Its members use the principle of mutual recognition (reciprocal acceptance) of test results to obtain certification or approval in countries around the world. The predecessor of IECEE (International Electrotechnical Commission Electrotechnical Equipment and Component Conformity Assessment System Organization) is a regional standardization organization established in Europe in 1926, the European Committee for the Conformity of Electrotechnical Equipment (CEE), which is responsible for formulating electrical equipment safety and experimental regulations. In 1985, CEE was officially merged into IEC, called IECEE. It carried out work under the authorization of IEC, and promoted the regional mutual recognition system already implemented in Europe to the world. 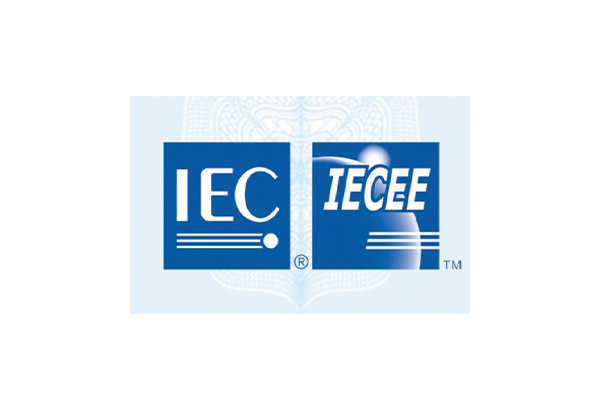 The CB system is managed by the Certification Management Committee (CMC), which reports to the IEC's Conformity Assessment Board (CAB). The CAB is responsible for approving the CMC's proposals for changes to the CB system rules, appointment of officials, finance and IECEE policies. The role of the CMC is to operate, develop and promote the CB system in accordance with the rules of the CB system, decide whether to accept, reject or suspend membership, and make decisions on whether new product categories or new standards are included in the CB system.

The Committee for Testing Laboratories (CTL) is a technical committee of the IECEE, the largest forum for technical experts, representing 127 CBTLs in 39 countries. This committee is responsible for test procedures, interpretation of technical regulations, test conditions, test equipment and, if necessary, comparative tests. Its main objective is to enhance confidence and consistency at the technical level in order to facilitate mutual recognition of test results among member countries of the CB System.

3. The main role of IECEE

The CB system is a set of global mutual recognition system for electrical products established by IECEE. Up to now, a total of 55 certification bodies in 49 countries and more than 130 CB laboratories under them have participated in this mutual recognition system. The member countries participating in the CB system include all major exporters of Chinese mechanical and electrical products: the United States, Japan, South Korea, Germany, France, the United Kingdom, Australia, Sweden, Norway, Denmark, Singapore, Canada, etc. When an enterprise uses the CB test certificate obtained from the certification body of any one of the member states to apply for certification in other countries, it can be exempted from repeated testing and be recognized by the certification bodies of other member states, thereby obtaining permission to enter the market in that country. admission certificate.

Therefore, the CB system is important for reducing trade barriers caused by various certification rules, eliminating time delays and cost increases caused by repeated testing and certification, so that companies can launch new products at a faster speed and at a lower cost. products to help enterprises enter the international market more conveniently and quickly. In order to promote international trade, IECEE is striving to achieve the goal of "one product, one standard, one test, one conformity assessment, all over the world". 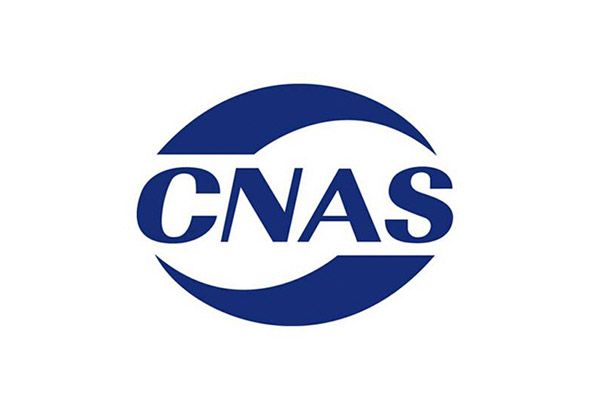